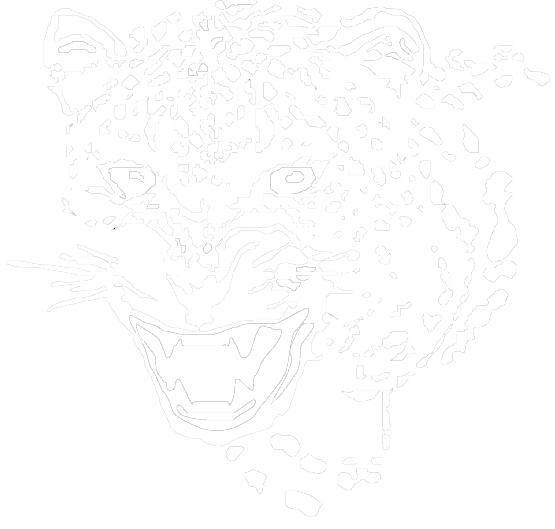 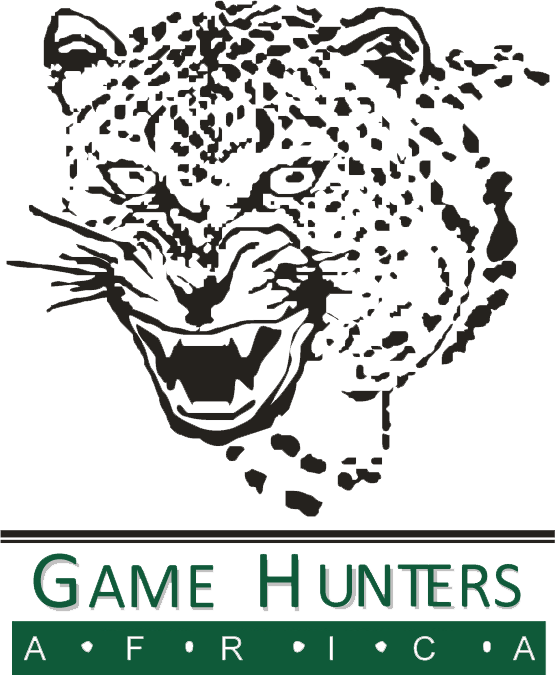 Mkuze Falls Private Game Reserve is situated in the heart of historic Zululand in the South African province of KwaZulu-Natal. Mkuze Falls is one of only two Private Game Reserves in the region where you can view the Big 5 – Lion, Leopard, Buffalo, Rhino and Elephant and for bird lovers, nearly 400 species of birds are resident.

Experience the unique richness that this peaceful part of Africa has to offer. It is a place of pure tastes and simple delights, celebrating the thrill of nature. This is the place with the sound and beauty of water falling… this seeps into your soul…

Nambiti Private Game Reserve is the only Big 5 game reserve in the Ladysmith area. Encounter these magnificent animals in a malaria-free area.

Experience the unique richness that this peaceful part of Africa has to offer. It is a place of pure tastes and simple delights, celebrating the thrill of nature. This is the place with the sound and beauty of water falling… this seeps into your soul…

Hluhluwe-iMfolozi Park ‘Imfolozi’, the heart of the Zulu Kingdom, the home of the White Rhino, where wilderness trails take you along mighty rivers wandering through thorn savannah inhabited by the Big Five of African legend. Hluhluwe-iMfolozi Park is the oldest game reserve in Africa, proclaimed in 1895. It was the exclusive hunting preserve of the Zulu kings who protected the area by proclaiming conservation laws long before any formal protection.

The game pits in which animals were trapped can still be seen today. Game viewing is the prime attraction. Viewing hides overlook pans and waterholes enabling visitors to see animals at close range. As the home of “Operation Rhino” in the 1950s and ’60s, the Park became world renowned for its White Rhino conservation. Other areas of focus for which it is famed include its wilderness trails which originated in iMfolozi in the 1950s and its renowned Game Capture unit recently upgraded into the Centenary Capture Centre, which is a bench mark for animal capture and sustainable utilization in Africa. Hluhluwe-iMfolozi covers some 96 000ha and an immense diversity of fauna and flora occurs in this region.

The southern component of the park lies west of the town of Mtubatuba. The region is generally hot in summer, and mild to cool in winter, although cold spells do occur. Larger mammals to be seen include Buffalo, Blue Wildebeest, Zebra, Giraffe, Elephant, and large numbers of Impala, Waterbuck, common and mountain Reedbuck, Nyala, Kudu, Bushbuck, Steenbuck, Duiker, Warthog, Black Rhino, Lion, Leopard, Cheetah, Hyaena and Jackal. In excess of 300 species of birds have been recorded. There are a number of picnic sites and three self-guided walks providing magnificent views. Two daily walks in the company of a field ranger can be booked through the camp office.